The Samaritan-Israelite calendar is based on a singular system of calculation which is known by the priestly family only and has been kept secret for generations.

According to the Samaritan tradition, this calculation, which is called in Aramaic “Ishban Kashta” (The truth calculation), was taught to Adam, our forefather by God, and passed from one generation to the next, till Pinchas the High Priest based it on the horizon of Mt. Gerizim.
For the co-ordination of the lunar year with the solar year Samaritans (and Jews) use two cycles: the nineteen-year lunar cycle and the twenty-eight-year solar cycle:The Samaritan calculation system, works on cycles of 19 years, 7 of the years are leap years, each one consisting of 13 months. However, the different starting points of the two calendars, Samaritan and Jewish,  makes the leap years fall out of phase with each other. As a consequence the Samaritans celebrate the festivals a month later than the Jewish celebrations in those years. For the remaining twelve years of the nineteen year cycle, the Jews and Samaritans sometimes celebrate the festivals on the same days, sometimes two days apart. This is due to the fact that the Jews modified the rules governing their calendar for the sake of convenience. For example,according to the Jewish Calendar, the first day of the seventh month that the Jews call the first day of the year will never fall on Sunday, 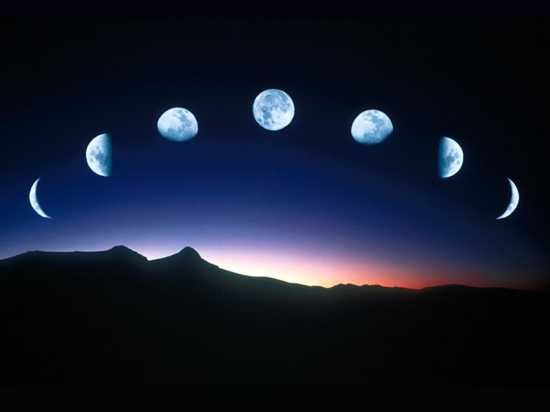 Wednesday or Friday because the date is dependent upon three festivals of the seventh month – the Day of Atonement, Tabernacles (Succoth) and the Eighth Day of Succoth. On years in which each of these festivals would fall directly on the day after Sabbath, the Jews add one day to the 9th month – Kislev – in their calendar to move the festivals one day ahead.  The Samaritans, however, have always kept the principle of celebrating the festivals on the days that they fall in the calendar, regardless of whether they directly follow the Sabbath or not.

(C) All Copyrights Reserved to The-Samaritans.net 2020